Four members of the Rural Riches project will be presenting at the EAA in Barcelona in September 2018. Frans Theuws will present a paper about the reinterpretation of the distribution of sceatta coins titled ‘Rethinking sceatta’s and the economy of northwestern Europe in the 8th century’ in the session ‘ Silver, status and society ‐ transition from late Roman to Early Medieval Europe’.

Line van Wersch will be talking about ‘Early medieval tesserae in northwestern Europe. Long distance trade or local supply?’ in the session ‘Pirenne vs. Glass: The contribution of archaeological and archaeometric glass analysis to the study of early medieval long‐distance trade networks’.

Mette Langbroek’s presentation is titled ‘Rural Riches: on beads and anarchy in Merovingian Northwestern Europe’ in the session ‘‘…In with the New!’: The future of archaeological research in Medieval Europe’

Martine van Haperen will talk about economic implications of grave reopenings in a presentation titled ‘Deposition, transformation, retrieval: the value of objects from reopened graves’ in the session ‘Revamping value(s): on the destruction of value during the Bronze and Iron Age in Europe and the Mediterranean’. 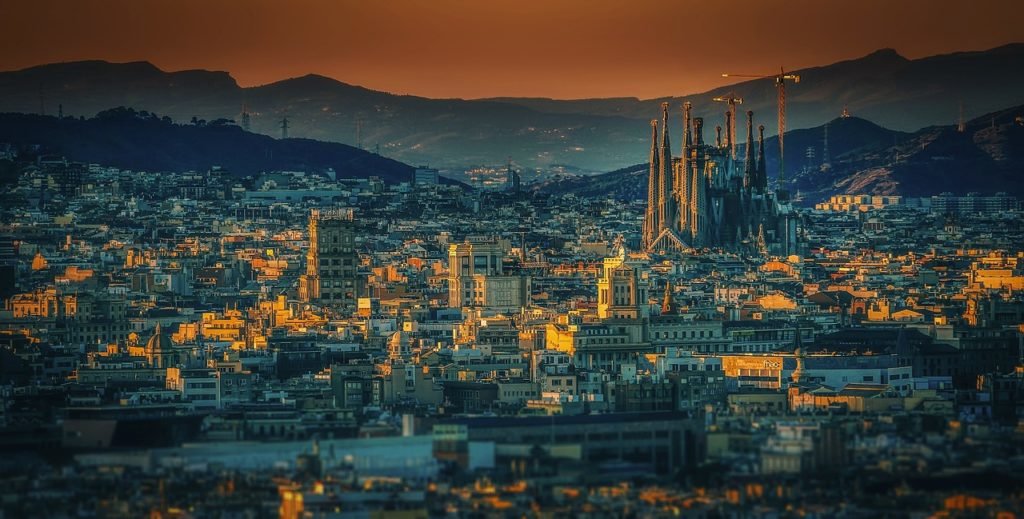